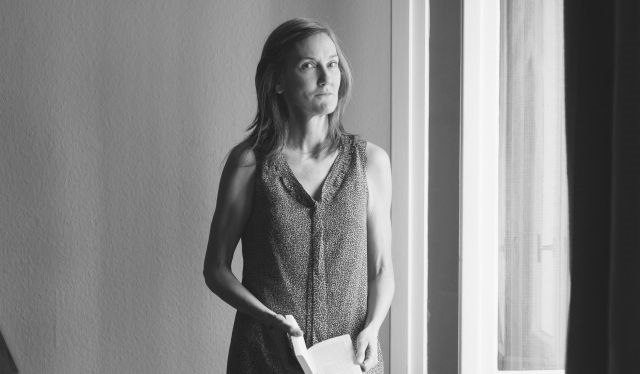 In Nicotine, Penny, the grieving 23-year-old daughter of a wealthy new-age healer, becomes involved with a gang of squatters whose devotion to smoking makes them pariahs even in anarchist circles.

It’s a typically offbeat scenario from Nell Zink, the satirist whose previous novels Mislaid and The Wallcreeper were as bracing as they were hilarious.

Nicotine begins in characteristically acidic fashion, with an unflinching account of the family patriarch’s undignified death in the US hospice system.

However, the plot soon descends into a more comfortable account of twentysomethings getting to grips with life in the adult world.

The hypocrisies of privileged-but-earnest young people is a fashionable topic in the literary world at the moment and Zink obviously has affection for student idealists, gently skewering their foibles in a manner that’s witty and diverting, but ultimately lacks bite.

As a satire, it’s closer to a nicotine gum: the effects are there, but it doesn’t quite come with the illicit thrill the real thing.

This review first appeared in the Irish News