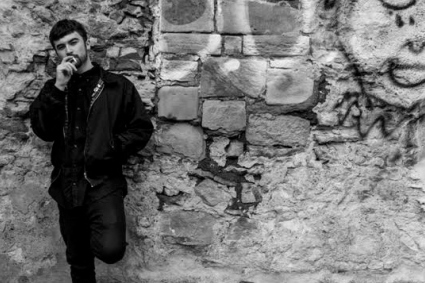 This short EP from indie punk-poet Seán McGowan opens, unusually, with a statement of intent encouraging the listener to remember that ‘there’s more to life than graft and grief.’

If this sounds a little rich coming from someone who also admits to having only been born in 1993, he at least articulates his sentiments well over the subsequent five tracks.

No Show and Clear Conscience in particular are bracing in their disgust at the modern rat race: the low-wage, zero-hour economy exploiting those at the bottom end and the dubious rewards waiting for the few that make it to the top.

It’s no surprise Billy Bragg is a fan, although these vaguely political musing are very much anchored in the average young person’s fear of conformity in general.

All of which is to be encouraged, but the hectoring tone soon becomes a bit wearying.