Amble through the ambient: 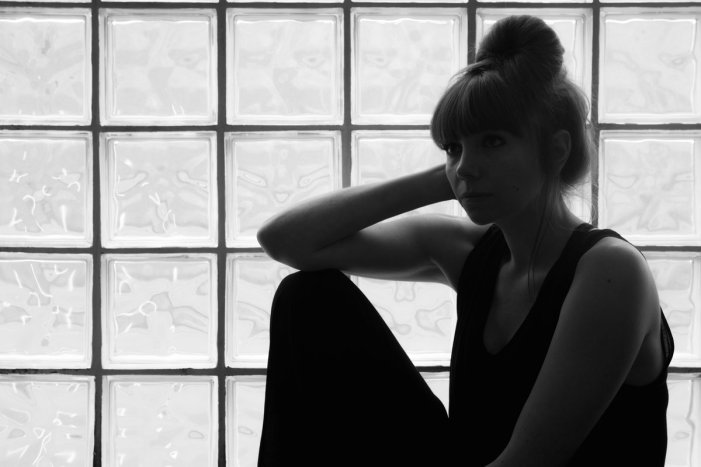 Poppy Ackroyd is a ‘post classical’ musician and Resolve an album of avant-garde instrumentals, mostly favouring repeating piano phrases, or variations on such that feature unusual percussive techniques involving paper or wine glasses.

As is to be expected from a work closer to art than pop, the tracks come with their own explanations: Trains for example, is supposedly the musical imagining of the changing scenery during a train journey. Notably, this track and Stems both received awards for their innovative accompanying music videos, reflecting the cinematic quality of these undulating, sinister soundscapes.

Like a lot of ambient music, Resolve employs repetitive motifs that might be interpreted as mesmerising or monotonous depending on the listener’s taste or mood, but it is nevertheless an intriguing piece of work.

This review first appeared in the Belfast Telegraph