Bombast from the past: 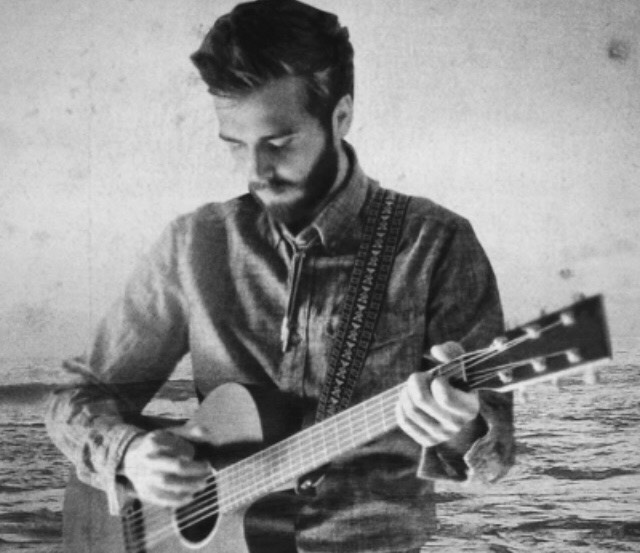 Lord Huron have been on the brink of megastardom for a while, but this third outing from singer-songwriter Ben Schneider and cohorts, chock full of anthemic, folk-inflected indie rock, has the potential to see them truly hit the big time.

The best tracks have a soulful, faintly retro vibe. Wait By the River, in particular, is a reverb-heavy ballad that makes the most of its Phil Spectiorish wall of sound, as does Back from the Edge, which even recalls the distinctive drum opening of Be My Baby.

The more epic songs, such as When the Night is Over and the six-minute Ancient Names (Part I) overdo it a touch with the bombast. Nevertheless, it’s this same quality that has led their most obvious antecedents, the Killers and Kings of Leon, to become global icons. Don’t be surprised if Lord Huron follow in their wake.

This review first appeared on buzz.ie