Dreams of Dark and Troubling Things: 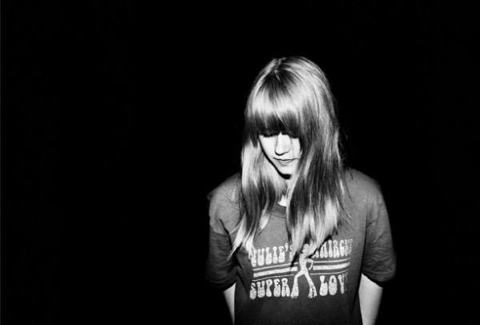 Dead Magic, the fourth album by Swedish experimentalist Anna von Hausswolff, comes in at 47 minutes but comprises only five tracks. It was, according to the press release, recorded mainly on the 20th Century organ at Copenhagen’s Marmorkirken, one of the largest churches in Scandinavia.

However, this shouldn’t put you off, because the result, augmented by fuzzy guitars and synthesisers, is a haunting, mesmerising work of demented genius. Despite the overt Goth stylings of the sleeve, Hausswolff has a melodic sensibility that offsets the doominess and sheer length of the songs. Her vocal range, too, runs from soulful croon to exhilirating shriek, often within the space of the same track.

The overall effect is as if Kate Bush had teamed up with Ozzy Osbourne to soundtrack the latest series of Twin Peaks. This might be ‘dead magic,’ but it’s magic all the same.

This is the best album of the year so far and I apologise to Anna for the less effusive version of this review that first appeared in The Irish News.