Mangled up in Blues: 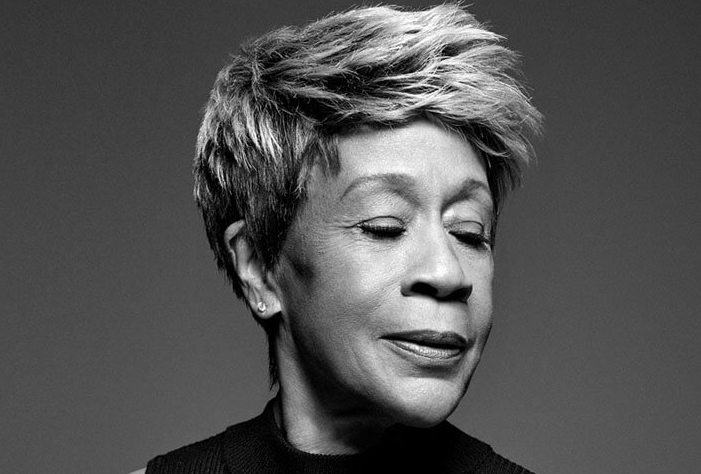 Cult soul-singer Bettye LaVette continues on her idiosyncratic path with a collection of Bob Dylan covers that eschews most of his best-known works for deep cuts and obscurities.

Although a couple of his classics are represented, LaVette makes them her own: It Ain’t Me Babe is transformed into a smooth soul groove that turns the song’s original break-up theme on its head, while The Times They Are A-Changing is half-rapped over a slow-funk bass-line.

Amongst the other tracks, relative obscurity Mama You Been on My Mind is delivered in spoken word  over an appealingly hokey Country music backing, while album highlight Ain’t Talking is given a sinister overhaul with bluegrass fiddles.

Like her inspiration’s later records, Things Have Changed is let-down by excessively slick production that makes for a slightly bland listen, but LaVette’s husky vocals are never less than arresting.

This review first appeared in The Herald